I didn’t like guacamole until I was in college. I can distinctly remember a moment sitting with Brian at a Mexican restaurant and him saying, “Just try a little – you might like it!” Oh, if only I’d known how often I’d say those words to our kids one day. The irony. But anyway, I did try it (gold star for me!) and I did end up liking it… and now I love it!

After my coming-to-guacamole moment, I got to where I ordered it quite a bit, but we didn’t venture into making our own until years later. Back in 2004 Brian and I took an anniversary trip to San Antonio and, as the good tourists we were, ate at a ton of restaurants along the Riverwalk. We ate at a little bistro called Boudro’s and ordered their guacamole, which they make right at your table. I watched the process like a hawk and even jotted everything down after the fact so we could try making it on our own. I had no clue it was so easy to make until then, and after we got home from our trip we tried it the very next week.

We’ve tweaked the guacamole recipe quite a bit over the years; I say we but the guacamole-making is really Brian’s domain. His recipe that he’s used for the past several years is the best I’ve ever had, and I’m sharing it here with you today. We like to make it alongside queso, salsa, and creamy jalapeño ranch dip for a fun party appetizer. 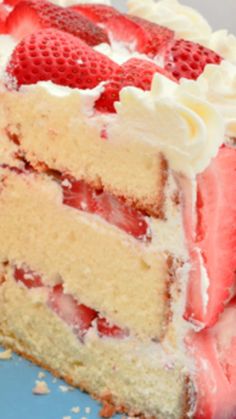 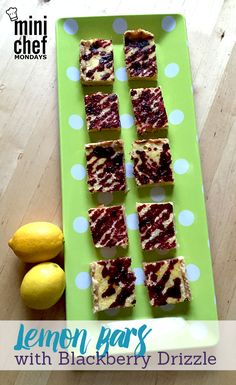 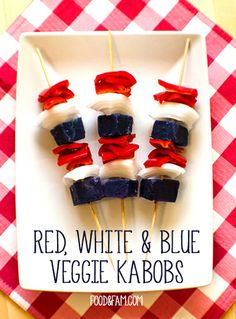 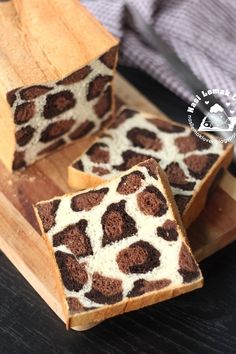